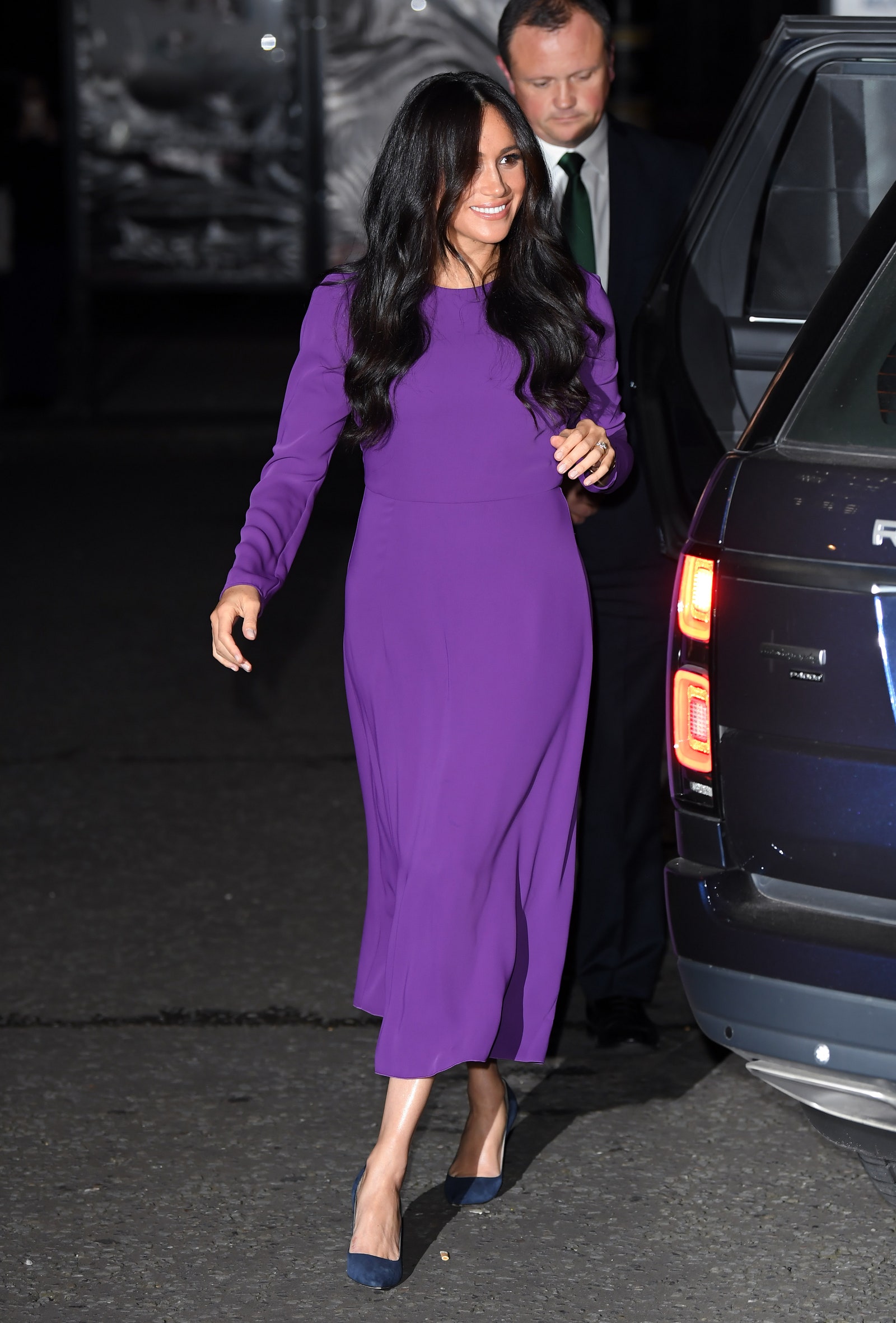 Rachel Meghan Markle[1] was born August 4, 1981, in Los Angeles, California.[2] Her mother, Doria Ragland, is a former social worker and yoga instructor living in View Park–Windsor Hills, California.[3][4] Markle has often been described as having a very close friendship with her mother.[5] Her father, Thomas Markle Sr., lives in Rosarito, Mexico,[6][7] and is a retired television director of photography and lighting director whose profession resulted in his young daughter often visiting the set of Married...with Children.[8][9] Markle's parents divorced when she was six years old.[10][11] Her older paternal half-siblings are Samantha Markle and Thomas Markle Jr., from whom she is reportedly estranged.[12]

Markle is descended on her mother's side from enslaved Africans,[13] and on her father's side from European settlers.[14][15][16] She described her heritage in a 2015 essay for Elle magazine: "My dad is Caucasian and my mom is African American. I'm half black and half white .... While my mixed heritage may have created a grey area surrounding my self-identification, keeping me with a foot on both sides of the fence, I have come to embrace that. To say who I am, to share where I'm from, to voice my pride in being a strong, confident mixed-race woman."[17]

Markle grew up in Hollywood.[18] She was educated at private schools, beginning at age two at the Hollywood Little Red Schoolhouse.[19][20] Nick News with Linda Ellerbee profiled her successful campaign at age 11 to get Procter & Gamble to change a national television commercial that she viewed as sexist.[21] Raised as a Protestant,[22] she nonetheless attended Immaculate Heart High School, an all-girl Catholic private school in Los Angeles.[23] Markle was then admitted to Northwestern University, where she joined Kappa Kappa Gamma sorority and participated in community service and charity projects.[24][25] She also served an internship at the American embassy in Buenos Aires,[26] and studied for one semester in Madrid.[25] She earned her bachelor's degree from Northwestern's School of Communication in 2003, with a double major in theater and international studies.

Who Is Future Royal Princess Indeed? Facts About Meghan Markle

7 Fascinating Facts About Meghan Markle, The Duchess Of Sussex

5 Royal Rules Which Meghan Markle May Have Already Broken

3 Easy Ways To Gather Your Hair Like Meghan Markle

Meghan Markle Absolutely Nailed It With Her Second Wedding Dress

Meghan Markle Wows In A £1,062 Beautiful Striped Dress In Tonga During The Royal Tour

A Relatable Duchess: 5 Times Meghan Markle Was Just Like A Regular Woman

Helpful Experience: Particular Skill That Meghan Markle Should Have Taken After Kate Middleton

According To Science, Meghan Markle Is More Beautiful Than Kate Middleton - But Only A Little Bit